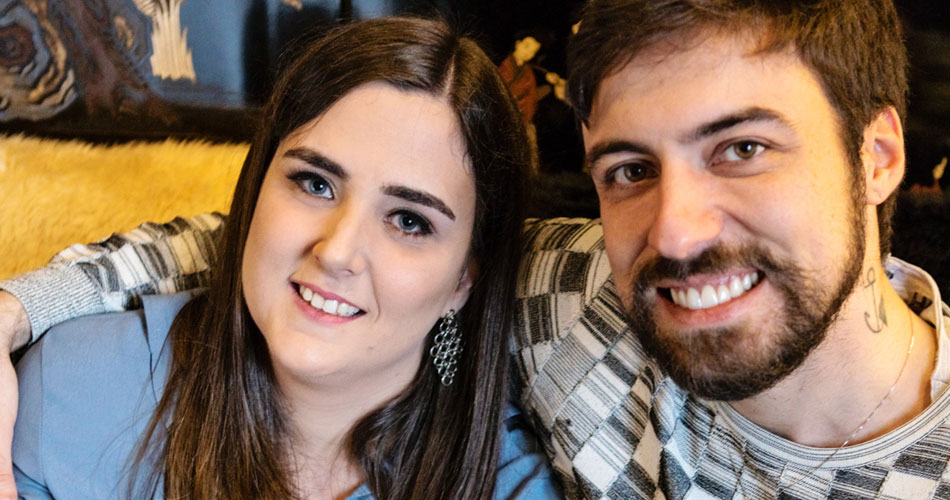 One of my projects was published on “Casa da Valentina,” a renowned Brazilian blog and YouTube channel. They are also broadcasted on a Brazilian channel on American TV.

There’s nothing more unconventional than Gabriel’s 70m² apartment. With clear and defined ideas, he was extremely determined on the premise of wanting to play with contrasts. As outlined by the article on “Casa da Valentina,” it was the “unceremonious meeting of classic with modern styles.”